London is a cultural melting pot where people from around the world have found a home.

London is a legacy of their colonialist past and a great contributor to its vibrant culture today: according to the 2001 census, over a quarter of the population of London was born outside the United Kingdom. Home to Big Ben, the Queen of the United Kingdom, the Tower of London, Piccadilly Circus, Buckingham Palace and fish and chips in your local, London provides days of distraction for the first time tourist. For return visitors, London’s size and diversity offer something new to see on every trip. The city is the biggest in the UK and one of the biggest metropolitan regions in Europe with almost 14 million inhabitants. 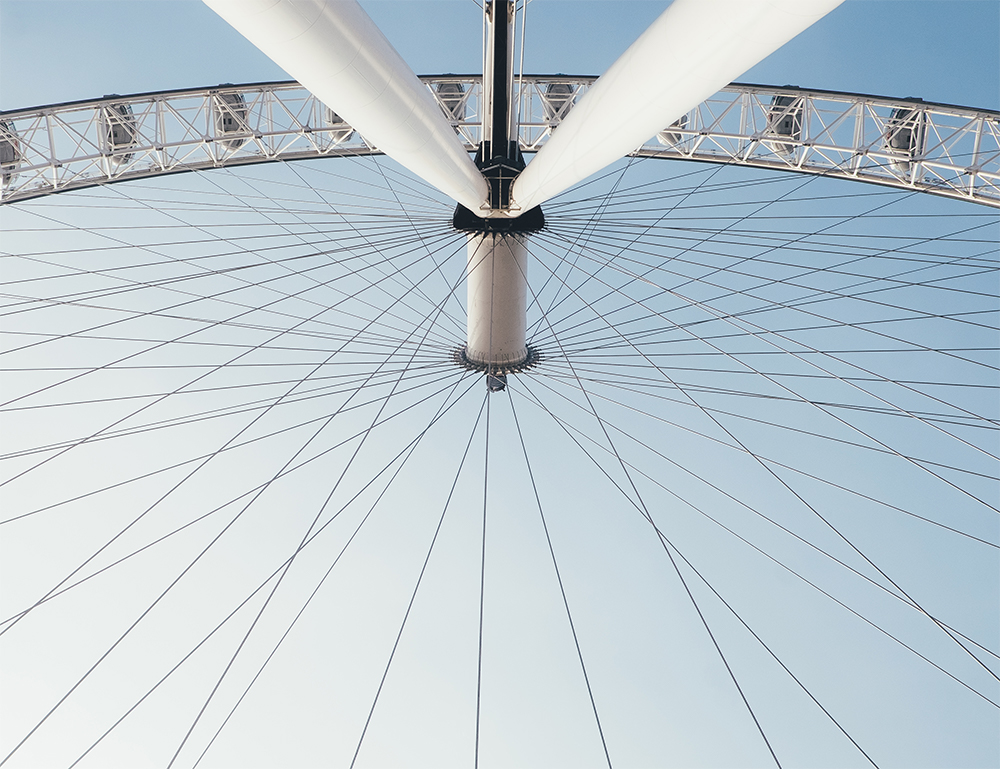 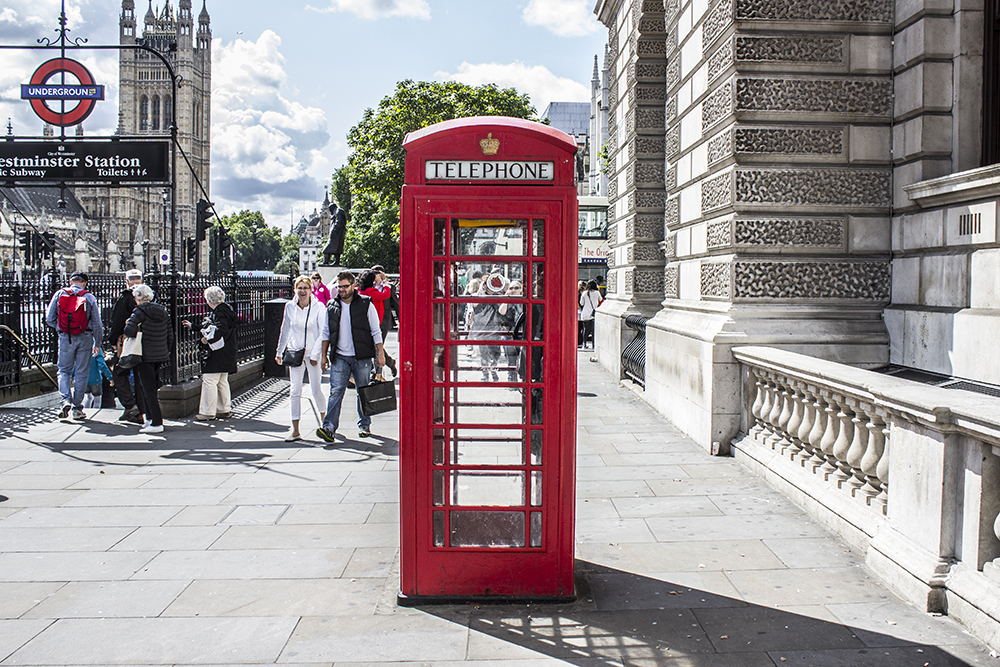 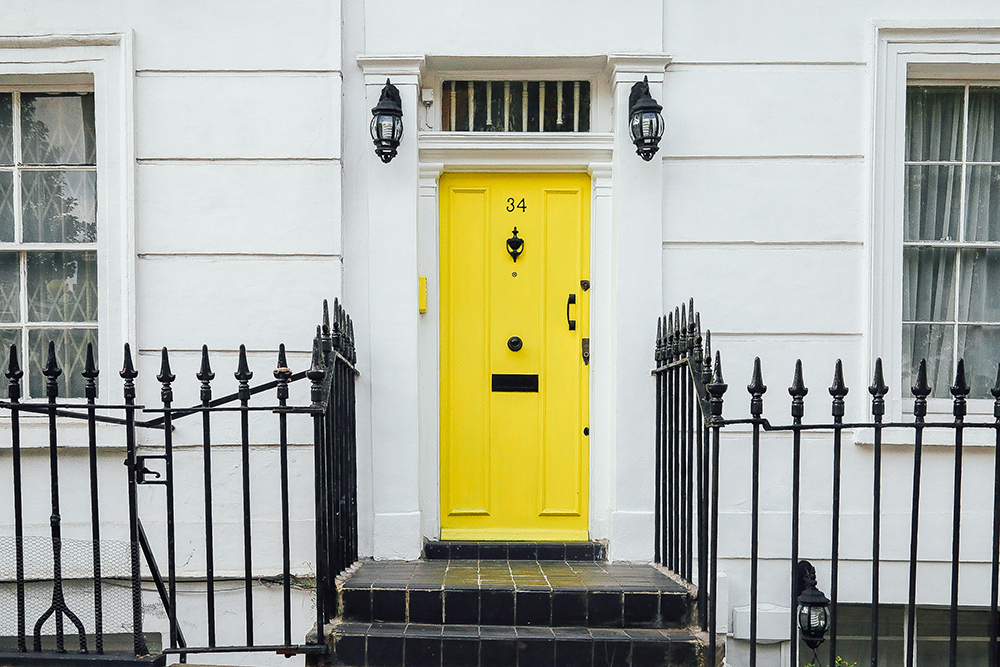 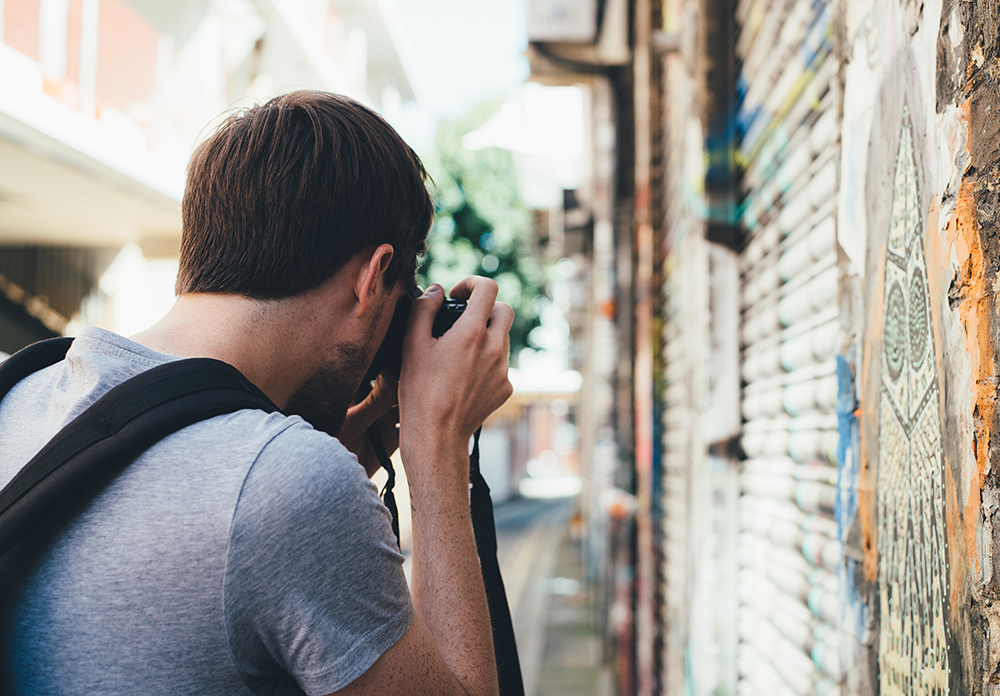 London consists of the City of London, 32 boroughs and two liberties, which are informally divided into the following sub-regions.

How, you may be wondering, can there be a City of London within London itself? Because the modern municipality – the Greater London Authority – does not govern the actual City of London.

The City of London itself is located on the north bank of the Thames in the eastern part of the modern city centre. This was the Roman city of Londinium, and in its modern incarnation it is the world’s largest international financial centre. It is a separate Ceremonial County from the Greater London and occupies a square mile, in comparison to the 609 square miles (approximately 1,500 square kilometres) of Greater London. Its cathedral is St Paul’s.

Central London, like any other city centre in the world, is the place where the hive of activities and sights are concentrated. There is no official definition for the Central London boundary. Colloquially, Londoners refer Central London as the Zone 1 of the city’s public transportation fare zoning system. Zone 1 covers the City of London; part of the boroughs of Camden, Islington, Kensington & Chelsea, Lambeth, Southwark, and Tower Hamlets; and the City of Westminster. 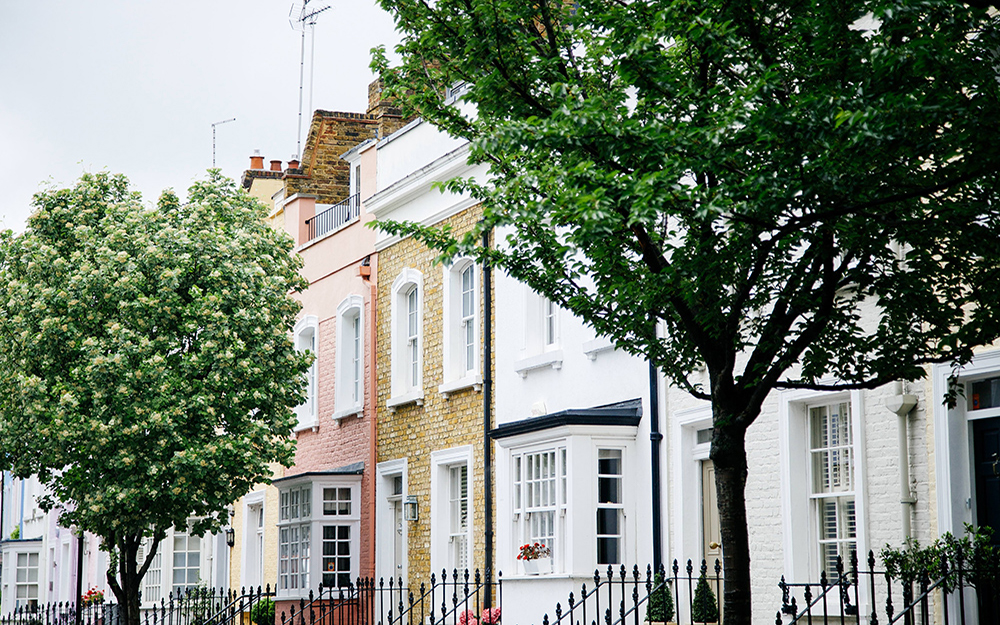 The only borough with a city status within Greater London is the City of Westminster, a couple of miles upstream adjacent to the west of the City of London. This is the seat of government, and its protestant cathedral is the church of St Peter’s, otherwise known as Westminster Abbey.

West London is the area on the west side of London, on the north bank of the River Thames. The boroughs in this unofficial sub-division are Brent, Ealing, Hammersmith and Fulham, Harrow, Hillingdon, Hounslow, and Kensington and Chelsea.

The London boroughs of Barnet, Camden, Enfield, Haringey and Islington are located in the area known as North London.

The north eastern part of London – the east of the north bank of the River Thames – is commonly referred to as East London. The boroughs in East London are Barking and Dagenham, Hackney, Havering, Newham, Redbridge, Tower Hamlets and Waltham Forest. The Summer Olympics in 2012 will be held on this side of the city.

South East London, the eastern half of the south bank of the River Thames in London, is occupied by the boroughs of Bexley, Bromley, Greenwich, Lewisham and Southwark.

Popular attractions in the south east

Popular attractions in the south east include the Cutty Sark, Maritime Museum and the Royal Observatory, home of 0° longitude, the Prime Meridian.

South West London is the western half of the south bank of the River Thames in London. The boroughs in this part of London are Croydon, Kingston upon Thames, Lambeth, Merton, Richmond upon Thames, Sutton and Wandsworth.