San Diego is Southern California’s southernmost city, located along the coast just north of the Mexican border and along the Pacific coast. Weatherwise, it’s one of the most perfect climates in the world, with few really hot or cold days, plenty of sunshine and the occasional rainshower to keep things green. 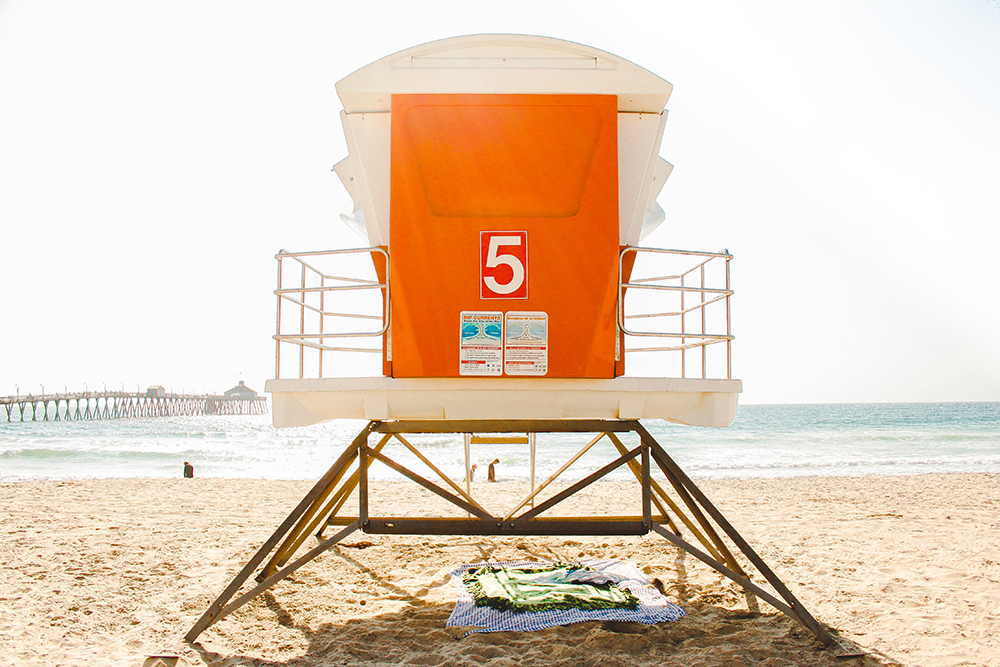 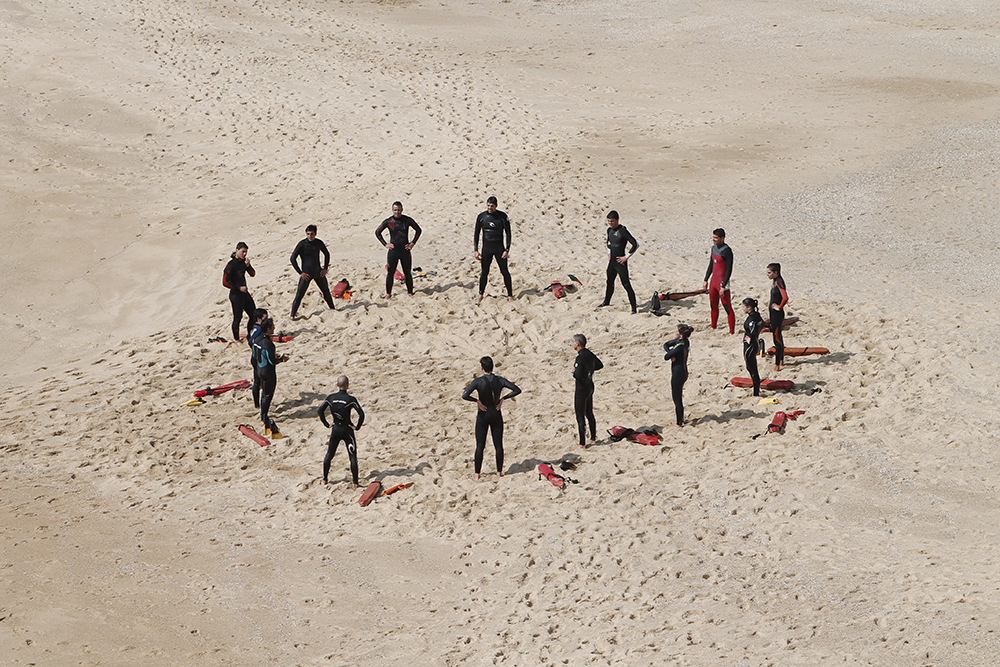 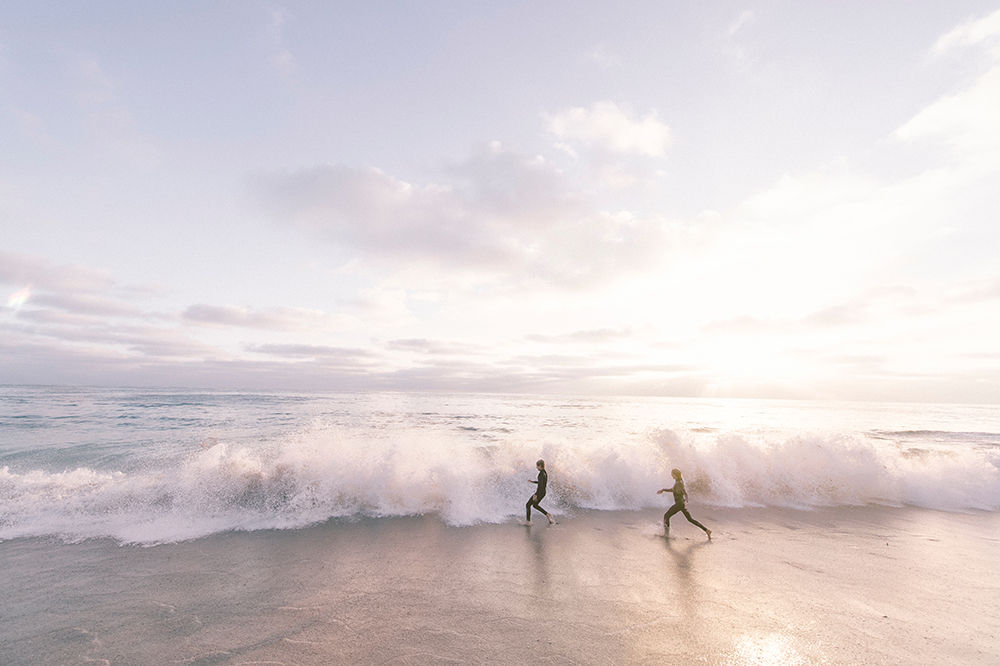 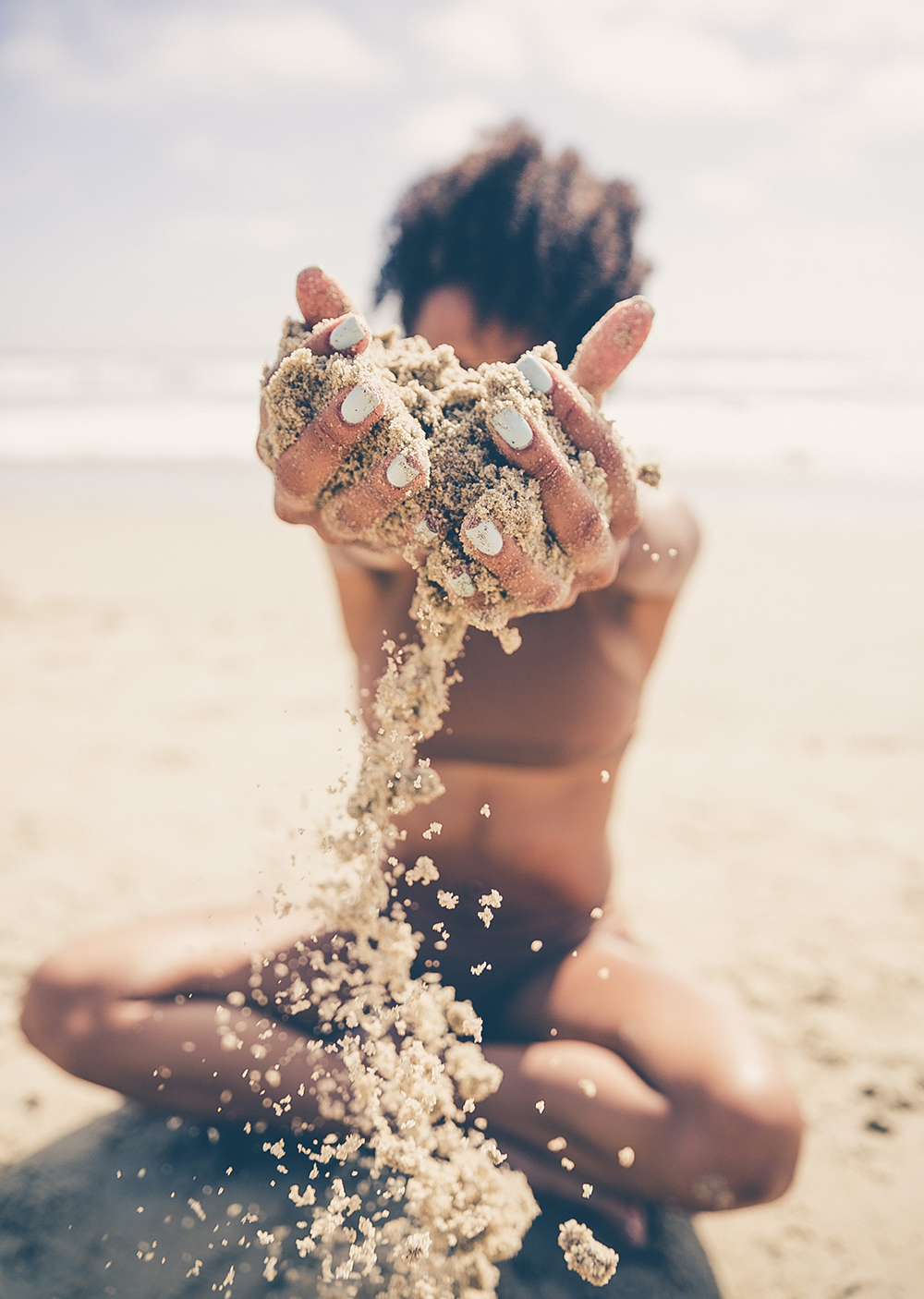 Balboa Park – Balboa Park is America’s largest urban cultural park. It contains a large number of museums, performing arts venues, gardens and horticultural institutions and attractions (including the famous San Diego Zoo). There’s something for everyone at Balboa Park. Some highlights in the park include Mingei International Museum,

There is so much to see and do here

Reuben H Fleet Science Center, San Diego Natural History Museum, The Old Globe Theater, San Diego Zoo, United Nations Building, Japanese Friendship Garden and Botanical Building with Lily Pond. There is so much to see and do here that you could easily spend your entire visit to the city just at Balboa Park. Address: 1549 El Prado, Phone: (619) 239-0512, Hours: Grounds are open 24 hours a day. Individual attractions have their own operating hours. edit

San Diego Zoo – The world-famous San Diego Zoo is divided into two parks; one located in Balboa Park is a traditional Zoo, and the other is a Wild Animal Park located north of the city. Expect to spend a full day exploring the zoo. The entire San Diego zoo accommodates more than 4,000 creatures ranging from giant pandas, kangaroos, and gorillas all housed in natural environments. Address: 2920 Zoo Drive, Phone: (619) 231-1515, Hours: Open from 9am, every day of the year. Closing hours vary between 5pm and 9pm depending on the time of the year., Price: Adults: $42. Children: $32 (aged 3-11). edit

Other Sights and Activities

Sea World is home to the famous killer whale named Shamu and several other stunning marine animals. Watch the acrobatic skills of Shamu and her buddies. There are various exciting and spine-tingling rides too like Journey to Atlantis, Shipwreck Rapids, and many more. Located at 500 Sea World Drive. Phone: (619) 226-3900.

If you are a history lover then head to Old Town. This is considered the birthplace of California and was the site of the state’s first permanent Spanish settlement. It is now home to a selection of historic buildings and a lot of Mexican restaurants and shops. It may feel a little gimmicky at times, but it is a fun outing and an enjoyable part of the city. Great place to have some lunch while enjoying the mariachi players strumming the sounds of Mexican music.