The Roman Empire founded “Barcino” in the 1st century BC and the city has been a meeting point for different cultures ever since.

Barcelona saw the rise and fall of the Visigoths, Moors and Franks, eventually becoming a part of Castile in 1714. Franko’s authoritarian dictatorship in the 20th century restrained Barcelona’s potential, but the last few decades have witnessed the evolution of Barcelona into a vibrant and modern city. Barcelona is a major centre of business, design and fashion, and its rich history has gifted it with countless pieces of the finest architecture, some of which are now included on the UNESCO World Heritage List. 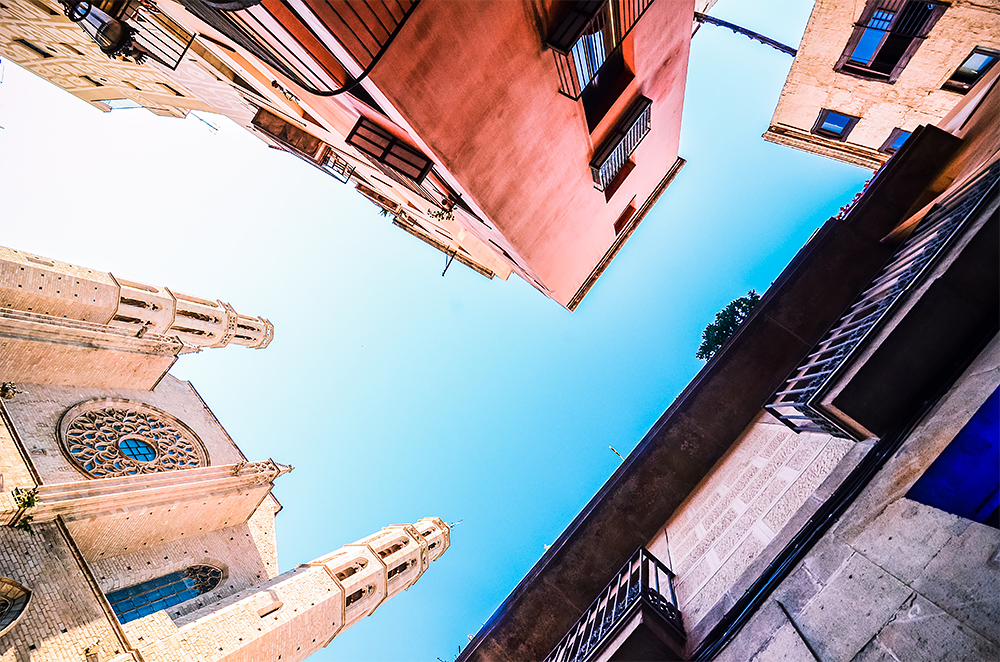 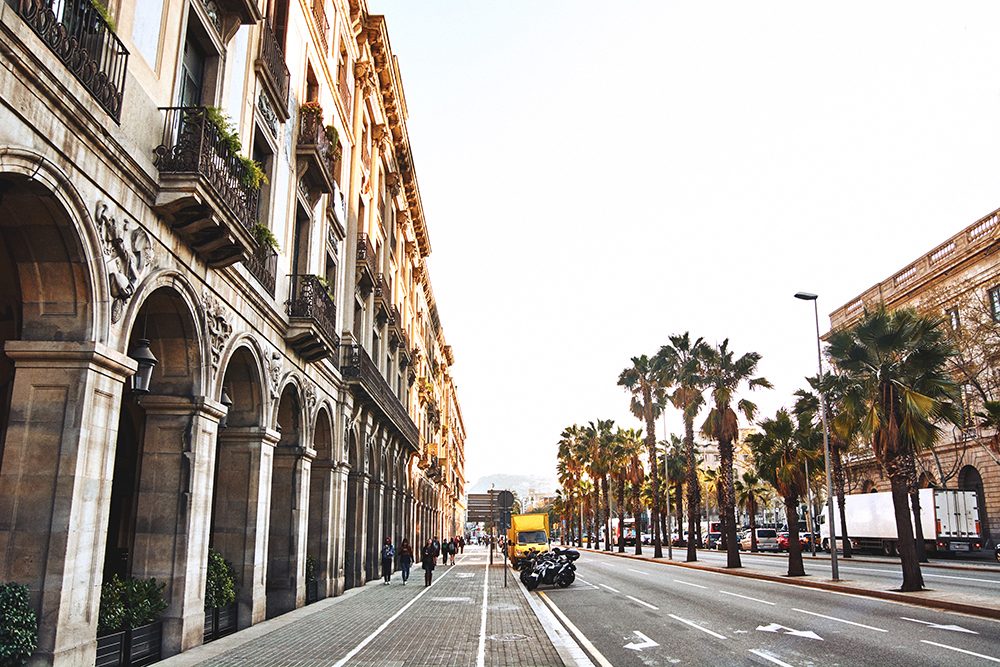 Barcelona is a vibrant city with a never ending list of things to do; from nightclubs to tours of the Old Town and its pubs, to family-orientated fun-parks, museums, windsurf lessons and more. Art and architecture are a major draw card for the city, in particular the stunning works of Barcelona’s most famous architectural son – Antoni Gaudi.

Barcelona is listed number one in the top 10 list of beach cities, according to National Geographic. Barcelona has no less than seven beaches, totalling 4.5 kilometres. Sant Sebastià and Barceloneta beaches are the most popular ones and also the biggest at around 1,100 metres in length. These two beaches are separated by The Olympic Port from the five other city beaches: Nova Icària, Bogatell, Mar Bella, Nova Mar Bella and Llevant. These beaches average around 500 metres and were opened as a result of the city restructuring to host the 1992 Summer Olympics. Barceloneta Beach was voted in 2005 as the best urban beach in the world and the third best beach overall, according to the docu-film “Worlds Best Beaches” by Discovery Channel.

It’s located in the Barceloneta neighbourhood, also famous for its many restaurants and nightclubs along the boardwalk. But these beaches are overcrowded. If what you want is sunbathe, take a bath and enjoy your holidays more quietly, you have to go to the beaches placed on the outskirts of Barcelona. These beaches are Sitges, Vilanova and Calafell in the southern part of Barcelona, and Blanes to the north. It doesn’t take too much time to get there, and you can go by train or by car (if you don’t have one, you can rent it). Avoid the busier months of July and August if you can though, also here.